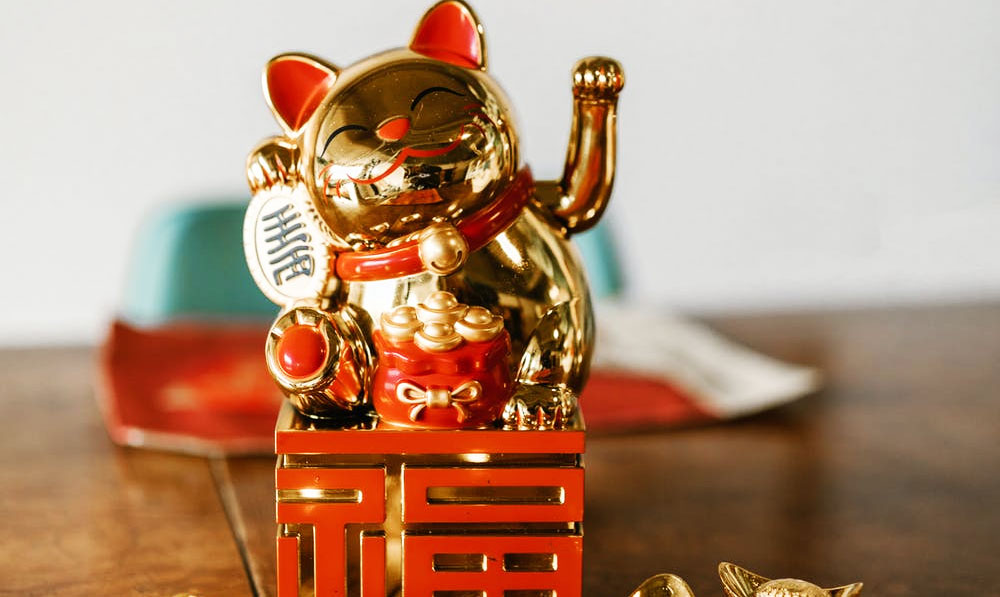 Don’t point at the moon

According to Chinese superstition, if you point at the moon the tips of your ears could fall off! That would certainly be one way to spoil that stunning moonlit walk you’ve taken down by the riverside. So, if you’re courting under the night sky, keep your arms by your side and don’t be tempted to point out the moon.

In Chinese culture, the length of noodles represent longevity in life. So, regardless of how long the noodles in your bowl are, it’s deemed extremely bad luck to cut them, and it could have an impact on the length of your life. You will find that Chinese people are perfectly happy to slurp noodles straight into their mouths, so feel free to follow suit!

Avoid gifting any type of clock

While you probably don’t intend on gifting a clock to your Chinese girlfriend, it’s important to avoid doing so at all costs. This is because the Chinese word for clock sounds very similar to the word for death. Although you won’t necessarily cause offence, the last thing you want to do is bring a gift akin to death to your new girlfriend or her family!

If you think about it, you don’t see many Chinese men with facial hair. They tend to be clean shaven and even avoid stubble. But why is this? Well, wearing a beard or moustache is regarded as bad luck in Chinese culture. So, if you’re invited to meet her family for the first time, be sure to dust off your razor and clean yourself up. You don’t want her parents thinking you will bring bad luck to their family.

Another Chinese superstition about luck is that good things come in pairs. As such, when you’re buying a gift, try and double up. Instead of one red rose on Valentine’s Day, opt for two. Not only will this show that you care for her, but it also shows that you respect the nuances of her culture! It’s a win-win.

If you forget one or more of these Chinese superstitions, you’re not likely to offend your Asian girlfriend. But knowing about them will certainly win you points and show that you’re considerate of her Chinese culture.