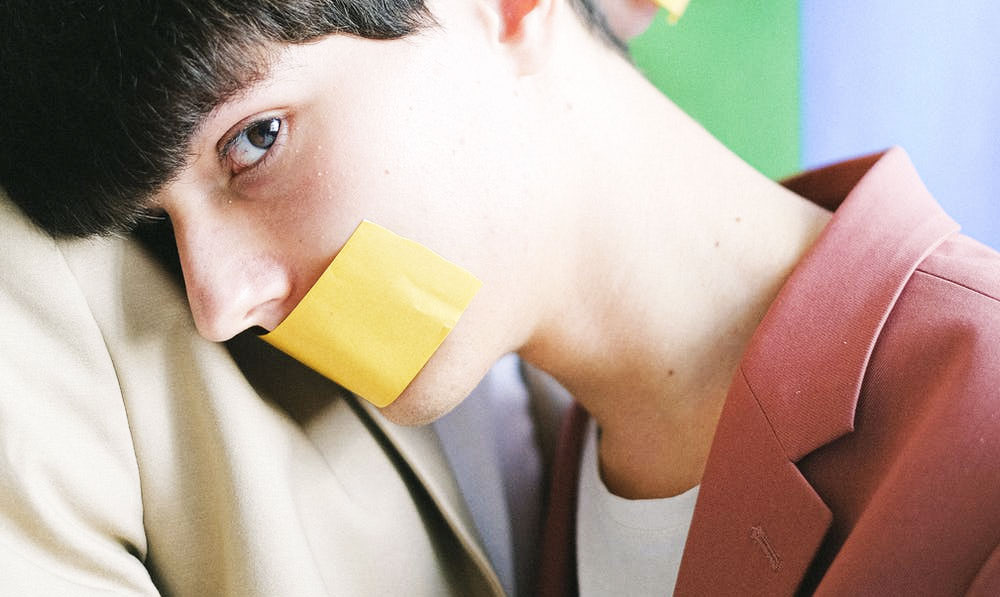 When online dating there are always going to be some common-sense topics to avoid. Getting to know someone on an online dating site is a fun experience. After exchanging pleasantries and noticing an initial spark, it’s important you keep up the momentum and keep the conversation flowing in a natural direction. There are so many topics that you can discuss, including family, likes and dislikes, as well as dreams and aspirations for the future. But are there any topics to avoid? Here are four topics that you should regard as off-limits when trying to impress someone via online dating.

There’s nothing more off-putting when you’re trying to meet someone new than talking about your past relationships. Everyone has a past, but it doesn’t mean you need to bring it up when you’re looking to the future. Don’t be tempted to talk badly of your previous partners to try and score points, as this just reflects poorly on you as a person. While past relationships are likely to come up sometime in the future, don’t be drawn into the topic during initial online conversations.

Politics and religion are two of the most divisive topics you will find. They’re also extremely controversial and are a breeding ground for disagreements and arguments. As such, avoid talking about them in your initial exchanges. A question like ‘What do you think of Donald Trump?’ might seem funny at first, but it could get you into a whole host of potentially controversial topics that are unlikely to get your relationship off on the right foot.

There’s no denying that sex is one of the most enjoyable things about starting a new relationship with someone. But equally, it shouldn’t be your sole focus. Talking about sex early on will give off the impression that you’re only interested in one thing, and the person you’re talking to may well be put off by your conversation. If you’re both attracted to one another, and your relationship develops, the physical side of the relationship will come naturally, and it’s not something you need to worry about in the early stages.

While you might think that women are impressed by how much money you have, this is not always the case. In fact, the type of women that are attracted by your wealth are not necessarily the women you want to start a long-term relationship with. While your potential girlfriend will want to know that you’re financially secure and can take care of yourself, they’re probably not interested in how much you earn, how nice your car is, and how many houses you own! Save conversations about money for the future.

Although some of these topics might come up naturally in your early conversations, it’s a good idea to skim over them and return to them at a later date. In the early days of your new relationship, these topics can do more harm than good and can divide you before you’ve even had the chance of being together.