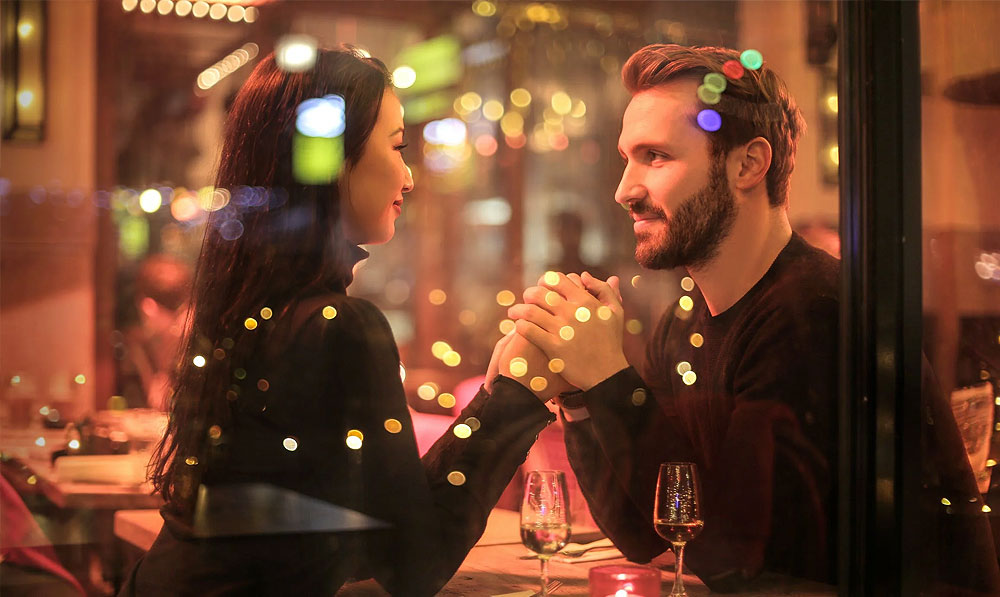 We’ve all heard lots of stereotypes about Chinese women who begin dating western men. They’re thought to want a one-way ticket out of China, safe in the arms of a foreign man who earns a hefty salary. But this is often wide of the mark. While every woman has different intentions, most Chinese women are attracted to foreign men for much more innocent reasons. Here are five things that attract Chinese women to foreign men.

Contrary to what you might think, Chinese women want their husbands to enjoy life and not spend every waking second focusing on their careers. Western men tend to be less career-oriented than Chinese men, which is appealing to women. Chinese women have many opportunities to socialise and have fun with western men, which naturally makes them an appealing proposition.

They have shared values

The Chinese culture has changed a lot in recent times, and women are increasingly looking towards foreign men because their values are more aligned. Also, Chinese women often feel that divorce has become all too common in China, and as such, they often look to western men to secure long term relationships that can lead to marriage.

They have more time for kids

Because many Chinese men are so focused on progressing in their careers, they traditionally have less time to spend with their kids and the rest of the family. In western cultures, men tend to be much more willing to stay home and share the burden of childcare with their wives, something that is not common in China. As such, Chinese women like the fact that foreign men have more time for their kids and are willing to play a bigger role in their lives.

To Chinese women, foreign men are much more accustomed to travelling than Chinese men. This gives them the hope that they might be able to settle and raise a family abroad, as opposed to in China. This also extends to vacations. Women know that by dating a foreigner, they have a chance of travelling to new places, which is an exciting proposition and something they consider when looking for a western partner.

As you can see, there are many reasons why Chinese women are attracted to foreign men. If you get the chance to date a Chinese woman, you have a lot to look forward to, as they’re extremely caring, good-natured, and keen to settle down and start a family with a man that shares their values.