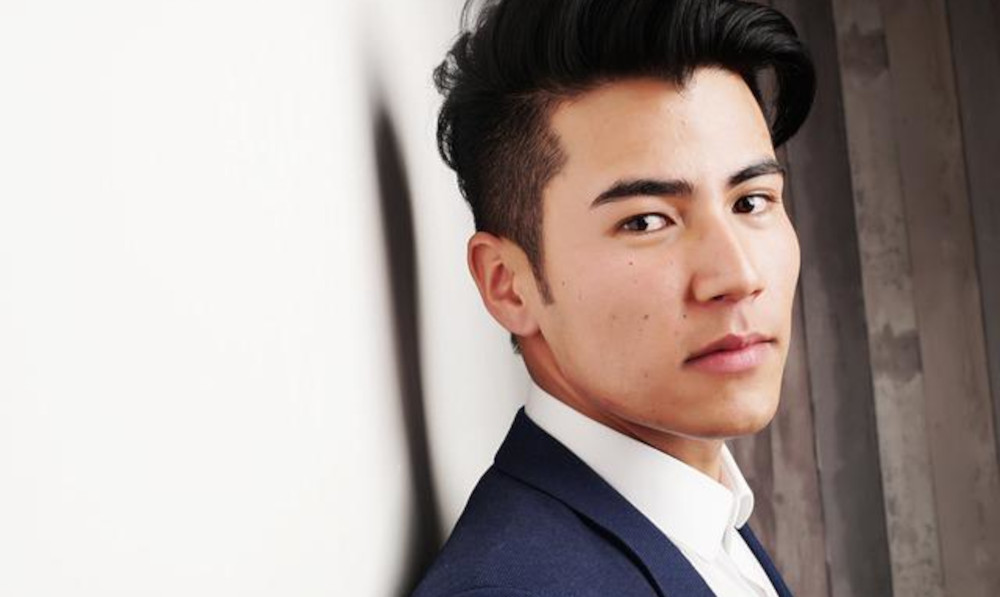 How men end a relationship

It may have been the best relationship you’ve ever had at one point, and you hope it lasts longer than any other. Then you notice that after a while, he begins to act differently and takes on a whole new persona that you never expected him to have. These tips will show you how men end a relationship without saying anything.

5 signs to look out for

Starts spending too much time with the guys

There’s nothing wrong with your man going out to hang out with the guys now and then. But if that becomes all he does in his leisure time, it’s a different thing. He may begin to spend less time with his partner and ensure that his schedule is totally free for the gentlemen. If you continue with, you’ll notice that he comes home late and gives you little to no reason at all. This is how men end relationships; their priorities shift in an instant.

You and your partner may have spent a lot of time messaging and calling one other during your time apart. If you don’t see each other, you may have even become accustomed to video chatting once or twice a day. When it stops, know that he’s had enough and is about to go. That kind of communication, no matter how many times you’ve done it, never gets old. Because of your affection for him, don’t disregard the red signals.

Comes up with too many excuses

If a man is truly in love with you and cherishes what you have as a pair, he would never make excuses for not visiting you or spending the day with you. He’ll start making excuses, citing work or whatever else comes to mind. This is also his approach of pushing you away so you’ll notice what’s going on.

In every relationship, intimacy becomes a part of your bonding moments, indicating that you have a genuine connection. It’s a way of expressing yourself without having to use a lot of words. Intimacy in a relationship becomes rare when he begins to feel differently for you. Even spending nights together has ceased to occur, and there is never a valid cause for this.

You may have used to sit down and chat about things that didn’t feel right. But it’s become an alien concept to sit down and talk about any problems you’re having. This is how men end a relationship; the important things, such as communication, no longer bother him.

Even if you love him, the misery of being ignored or treated as if you don’t matter isn’t worth it. Don’t let your guard down; always be on the lookout for the red flags.