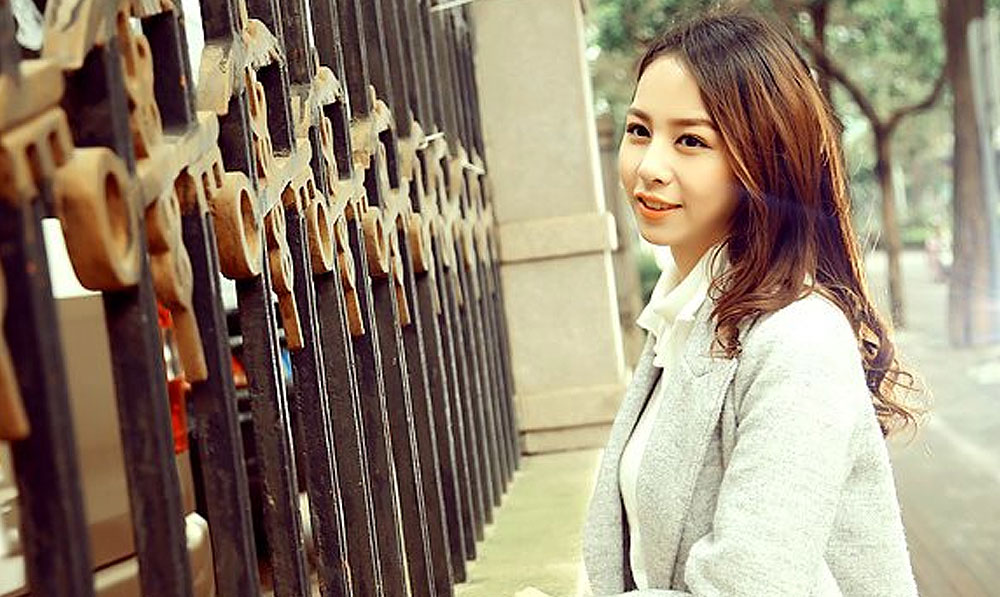 So you’re trying to impress Asian women, but you don’t know how to go about it? The first thing to say would be to try and be yourself, as building a relationship based on lies is never a good place to begin. Also, when meeting someone new, it’s tempting to shape our personalities to create a version of ourselves that we think she might like. Although it’s important to make a good impression, being fake and creating a persona for yourself won’t work either, so you need to strike a good balance to impress her. To help you prepare for your date, here are four traits that Asian women want to see in guys.

She wants her boyfriend to be family oriented

Family means everything to lots of Asian women. As her boyfriend, she will expect you to be close to your family and respectful of hers. She will also be thinking about her future family, so be prepared to talk to her about your plans for children in the future. If you’re not aligned, chances are she will want to find someone sooner rather than later who is willing to raise a family with her.

She won’t be impressed with your alcohol habit

You’ll never impress Asian women if you drink too much. Even if you’re only a social drinker, drinking alcohol in Asia is not viewed in the same way as it is in many western cultures. Drinking alcohol is often regarded as a waste of time and money, so you might want to curb your drinking habits if you’re serious about starting a relationship with an Asian woman. While you should be yourself and shouldn’t deprive yourself of a couple of beers now and again, she won’t be impressed if you head out on the town every weekend and get drunk with your mates.

She views education as extremely important

Whether it’s education for herself or her family, your Asian girlfriend is likely to place high value on education. In Asian cultures, going to the best schools and furthering your knowledge is of paramount importance for all families, and she will want a boyfriend who agrees with this principle. Showing a lack of interest in education or playing down the importance of sending your kids to the best schools in the future will likely frustrate her and result in you potentially falling out.

Asian women are independently minded and want to be in a relationship with a man who can respect this fact. Controlling or domineering partners will suffocate her, and she won’t feel as if she can be herself around you. By showing her that you value her independence and want to support her in the activities that she’s passionate about, you will gain her respect and trust and stand your relationship in good stead.

If you’re serious about dating an Asian girl, you should bear these four traits in mind, and ensure that you do your best to make a good impression on your first date.