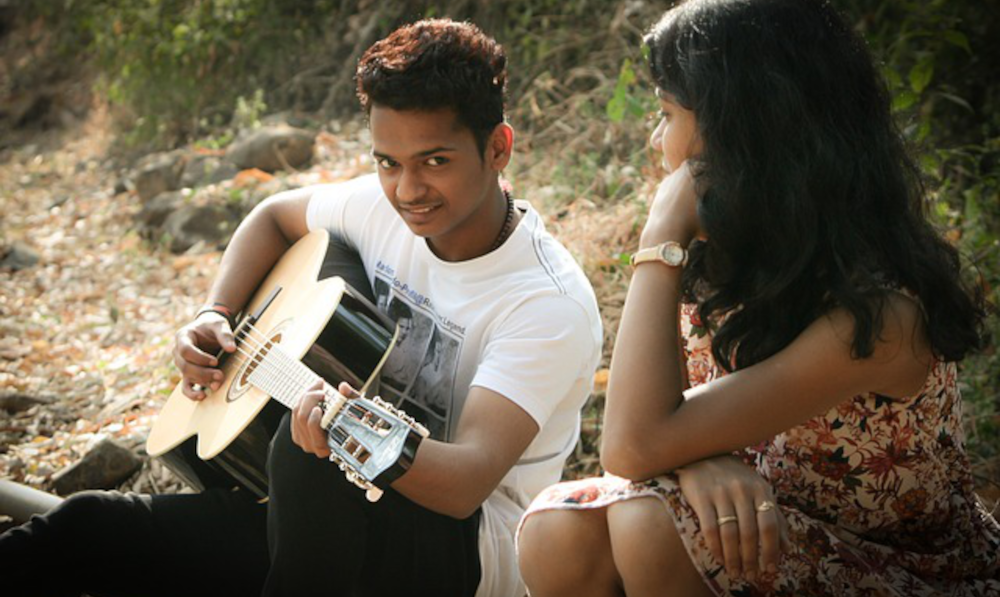 Approaching women isn’t easy, whether it’s online or in person. We’ve all felt that nervousness in our stomachs when making a move, and there are few things worse than the feeling of rejection. But to help you improve your chances of success when approaching Asian women, here are six common mistakes you should avoid.

Too much talking, not enough listening

If you’re nervous, it’s just as common to talk too much as well as too little. Remember, when you’ve connected with a match online, it’s a two-way thing. Your Asian match will be less than impressed if you spend the whole conversation telling them about your life without reciprocating and asking about their interests and values.

Again, if you’re anxious to make a good first impression with your Asian match, it can be easy to try too hard to impress her. You might find yourself telling grandiose, exaggerated stories that paint you in a positive light. But in reality, she can see through the self-aggrandizing narrative. Instead, keep things casual and talk confidently about your life and interests. She wants to get to know the real you, not the inflated version.

When you’re dating someone from a different country, humor is a delicate thing. You have to tread carefully, as your well-intentioned joke could easily cause offence if you’re not culturally aware of what you’re saying. While it’s important to be good-humored and fun, try and avoid potentially divisive or offensive topics, as you don’t want to offend your match before you’ve even started your relationship.

Making cultural assumptions that are wide of the mark

Cultural stereotyping is something you should avoid if you’re trying to make a positive first impression with an Asian woman. No matter what you think is true about her culture, wait for her to explain things to you in her own way. Jumping on the bandwagon and making cultural assumptions that are wide of the mark will set your relationship off on the wrong footing.

Even if you’re super passionate about a particular cause, political agenda, or religion, your Asian match probably doesn’t want to hear about it in detail, at least not at the start of your relationship. Diving deep into controversial and divisive topics is not a great way to start any relationship, so keep things casual and civil, and try not to drive a wedge between you right at the start!

Forgetting about the language barrier

When you’re chatting to Asian women, don’t forget about the language barrier. While some Asian women speak perfect English, others struggle. Don’t expect immediate responses to your messages, and try not to use colourful language. Keep things simple, and be mindful of the fact that she probably needs to translate what you’re saying into her own language!

By avoiding these six common mistakes that guys make, you will hopefully make a great first impression with your match and begin an exciting and long-lasting relationship with your Asian girlfriend.