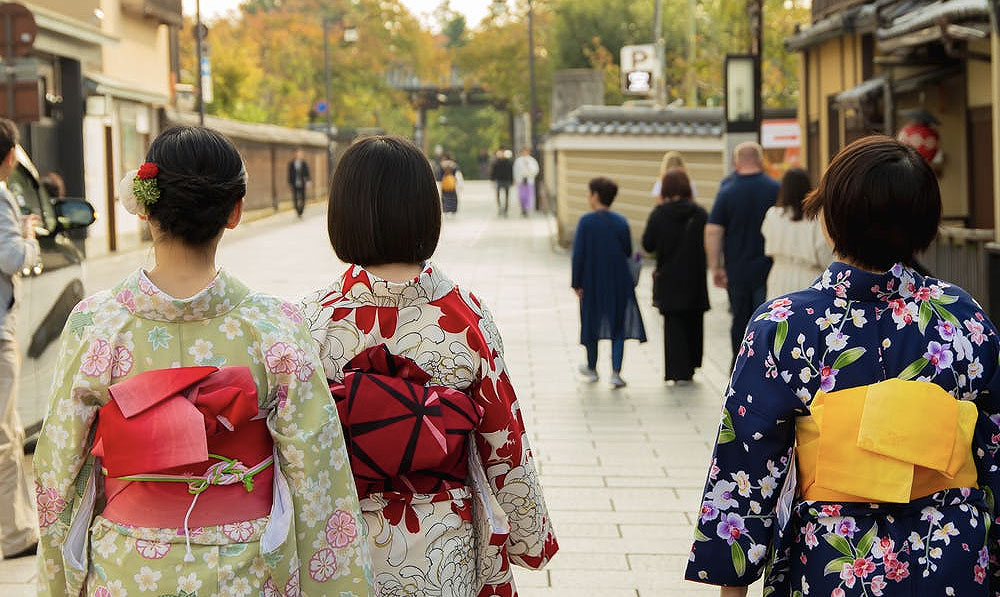 As a continent, Asia is known to be conservative in many respects. If you’re hoping to secure a date with traditional Asian women, you should understand that many women you meet will be traditional. What does that mean? They place great emphasis on the traditional values associated with relationships, such as family, respect, and integrity. Traditionalism in a relationship is far from a bad thing, but you need to make an appropriate impression if you hope to succeed in your relationship. Here are five top tips for dating traditional Asian women:

While some women will be impressed with any compliments you throw their way; traditional Asian women won’t. Unless you genuinely mean what you say, it’s best not to say it. Traditional women are great at spotting shallow attempts to get their attention, and they certainly won’t thank you for something that isn’t from the heart.

Be prepared to do the talking

Traditional Asian women can be super shy. This doesn’t mean they don’t have anything valuable to say; it just means it will take time until they have the confidence to speak up and voice some of their opinions. On your early dates with a traditional woman, be prepared to do lots of talking and ask lots of open questions. Equally, don’t be upset if you don’t get a lot back in return, it will take her a while to open up.

It stands to reason that if you’re dating a traditional woman, it’s better not to talk openly about uncomfortable topics like sex on the first couple of dates. Of course, sex is a natural and wonderful part of any relationship, but it doesn’t mean you need to talk about it straight out of the gate. If you do, you’re likely to make her feel uncomfortable, and she might even think you’re a little creepy for bringing it up so soon.

Don’t go in for a kiss on the first date!

In many western cultures, a passionate kiss at the end of the first date is an excellent sign that things have gone really well. However, in Asia, this is not always the case, particularly with conservative women. Even if you think the date has gone really well, and you’ve bonded, respect her boundaries and don’t make it awkward at the end of the first date. Instead, take things slow and allow things to develop before making any physical advances.

In some Asian cultures, women bring a chaperone along on the first couple of dates while they get to know their new man. This is totally normal, and it is often a close friend or sibling of the girl you’re dating. Although it might feel a little strange at first, it’s something that you need to respect and get on board with. If you make a bad first impression with the chaperone, the chances are the relationship won’t go very far!

Although dating a traditional Asian woman might be difficult to get used to at first, it can develop into a wonderful, meaningful relationship, so it’s worth adapting to her expectations on your first couple of dates.