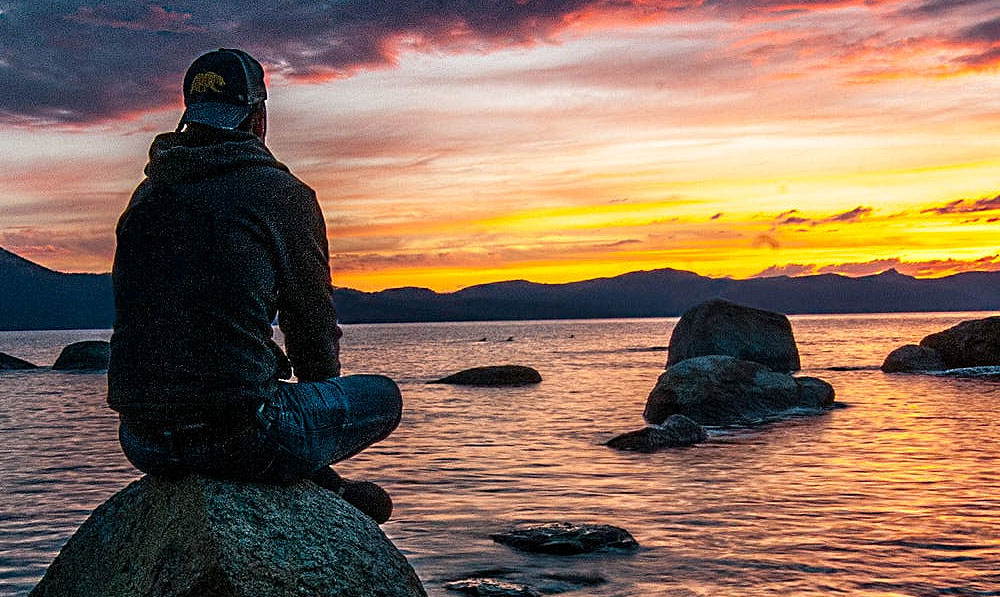 Being ghosted sucks. There’s no getting away from it. But it’s probably happened to us all at some point, and it’s something we need to get used to. If you’re not familiar with the term, ghosted refers to what happens when you’ve met someone online and things seem to be going really well. Then, out of nowhere, they disappear. They’ve either blocked you or just stop responding to your messages. It’s a tough thing to deal with, but it’s common. Here are five warning signs to look out for so you can break things off before being ghosted.

You’re always the one to initiate the conversation

In the early days of your relationship, you maybe stayed up all night talking to one another. Your conversations probably seemed endless, and you would go on for hours. Now, you’re the one that initiates all of the conversations. They don’t even reach out and say hi or ask you how you are. This is the most common sign that things might not be going to plan.

While you can’t expect to hear back from your match instantly, if they take hours or days to respond when they used to respond within minutes, it might be a sign that they’re moving on. Also, when they finally do respond, their answers are short and sharp. They give the idea that they’re not interested in having a conversation and that they don’t want to tell you what they’ve been doing.

They stop taking an interest in your life

For a relationship to work, it has to be reciprocal. If your match has stopped taking an interest in your life and no longer asks about your interests and work, they’re probably no longer invested in your relationship. While it’s a sad realisation, if they’re not making any effort to find out how things are with you, it’s probably time to call it a day.

They’ve unfollowed you on social media

If your relationship blossomed outside of an online dating platform and you befriended one another on social media, one of the first stages of ghosting is unfollowing you. This can seem like a real snub and is deflating, but it’s an obvious sign that they’re no longer interested in you and just don’t have the courage to call time on the relationship.

If you recognise one or more of these signs of ghosting, you can retain control of the relationship and end things on your own terms. Being ghosted isn’t nice, so being the one to call time on things gives you the closure that you deserve.