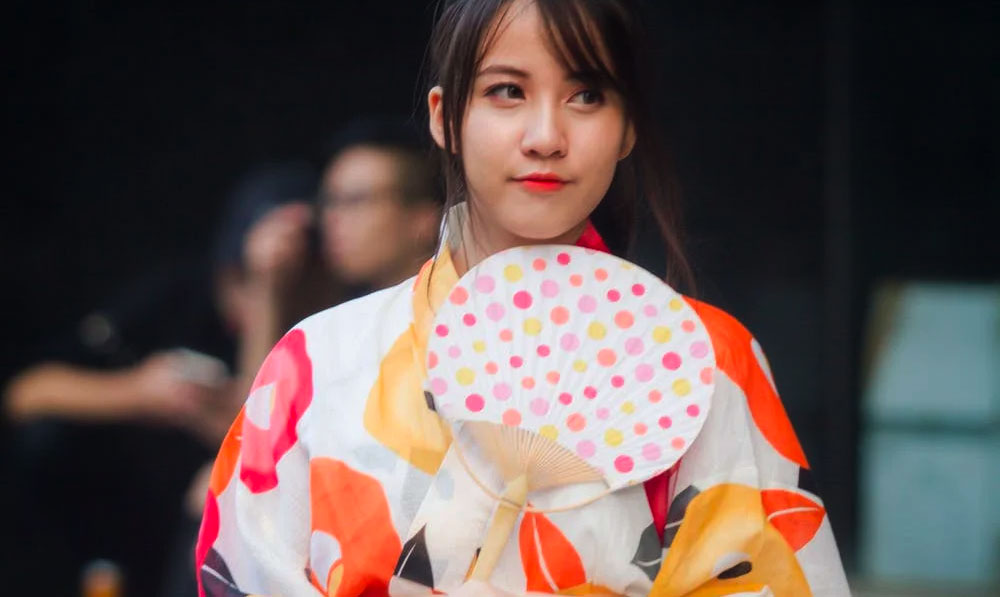 Japanese wedding traditions could be important to you, if you meet the right Japanese girl. Perhaps you’ve been dating a Japanese woman for a while now, and you’re confident that you’re ready to move things on to the next level.

If this is the case, you might have one eye on a wedding ceremony and be wondering what to expect if you pop the question to your Japanese girlfriend. To help you prepare for the celebrations, here are some Japanese wedding traditions that you may not be familiar with.

Traditional Japanese weddings are in the Shinto style, performed by a Shinto priest and held at a shrine. This type of ceremony might be totally alien to people from the western world, but it’s typically an intricate ceremony that is very formal and private and tends to be in front of a handful of close family and friends. That being said, as Japanese culture is diversifying, Christian, Buddhist, and even non-religious ceremonies are also performed, depending on the beliefs of the couples and their families.

During a traditional Shinto ceremony, one of the most popular traditions is the exchange of nuptial cups. The bride and groom drink sake three times from the other’s cup, which is a symbolic exchange of their wedding vows. While the nuptial cups is an impressive feature of traditional Japanese weddings, in more modern ceremonies it is not always performed.

After the ceremony has taken place, it is customary for the bride and groom to offer a gift bag to their guests, known as a hikidemono. Although not necessarily expensive, the items included should be thoughtful and appreciated by guests. It’s an opportunity for the bride and groom to thank and appreciate their guests and is an important part of both traditional and modern Japanese ceremonies.

Letter to the parents

At the end of the wedding reception, a bouquet of flowers is presented to the parents of the bride and groom, alongside a letter from the bride to her parents. The letter usually details how grateful the bride is for the unification of both families and is an extremely important and emotional aspect of both traditional and modern weddings. It’s pertinent because Japanese weddings are seen as the marriage of entire families, not just individuals.

The bride and groom can reasonably expect to receive a collection of generous cash gifts from their family and friends who attend the wedding ceremony. Monetary gifts are wrapped in a Coshugi-bukoro, which can be purchased in supermarkets and stationery stores throughout Japan. What’s more, the cash is expected to be given in crisp, new bills that symbolise the fresh start of the wedding union. Newly married couples in Japan can expect to leave their wedding with a considerable amount of money that has been generously contributed by their guests.

Japanese weddings tend to be colourful and emotional affairs, but traditional ceremonies may be somewhat unusual to foreign citizens. The five traditions above will help you prepare for a Japanese wedding and explain what you can reasonably expect if you propose to your Japanese girlfriend.