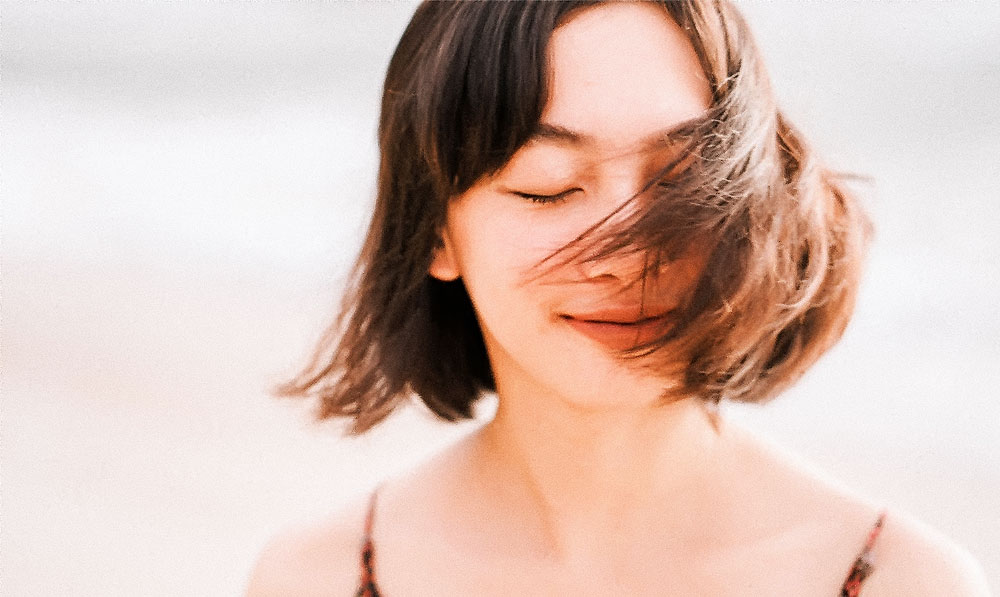 Let’s debunk some online dating myths! While online dating is undeniably popular with many people, others often scoff at the concept. In spite there being a whole spectrum of specialist dating apps available today, some people still think the concept is somehow flawed, and the people who date online must be desperate.

Those of us in the know, however, understand that online dating is a fun and successful way of meeting new people online. In response to some of the doubters, we’ve introduced [and debunked] five of the most common online dating myths.

What does ‘real life’ even mean? We can’t all meet the love of our lives in a fleeting Hollywood-style moment, where we fall head over heels in love at first sight. In the present day with the internet dominating our lives, it’s only natural to meet like-minded people and setup dates online. It’s only the traditionalists who would disagree.

How often have you heard that people are only interested in sex when it comes to online dating? While some people undoubtedly use dating sites to find the next notch on their bedposts, it doesn’t mean that everyone is only interested in one thing. In fact, countless matches every year end up starting long-term relationships that flourish and thrive.

It takes months to find a match

In some cases, it can take a little while to find the right person, particularly when you’re new to online dating. However, if you’re clever with your introductions and invest a decent amount of time in trying to find the right person, you could connect with a match in a matter of days or weeks. Online dating is one of those things that the more you put in, the more you get out.

Men are often wary of online dating because they believe the myth that women never respond to messages. But think about it for a minute. Why would a woman be on a dating site if she wasn’t interested in chatting to the people who get in touch with her? While women will of course ignore some messages, thinking that they never respond to any messages is a little extreme!

People always lie in their profiles

This one is a little hard to debunk, but we’ll do our best. Everyone is prone to a little white lie once in a while. And you may even find that people exaggerate the truth when putting together their online dating profiles. But that being said, most people who are serious about finding a partner will stick to the truth. Why? Because it’s so easy to get found out! While there’s nothing wrong with taking certain things you read with a pinch of salt, don’t think that everything you read on a person’s profile is a lie!

Online dating sometimes gets bad press, but it’s usually from people who scoff at the concept before even trying it. In most instances, online dating is fun, casual, and a great way to meet new dates online.