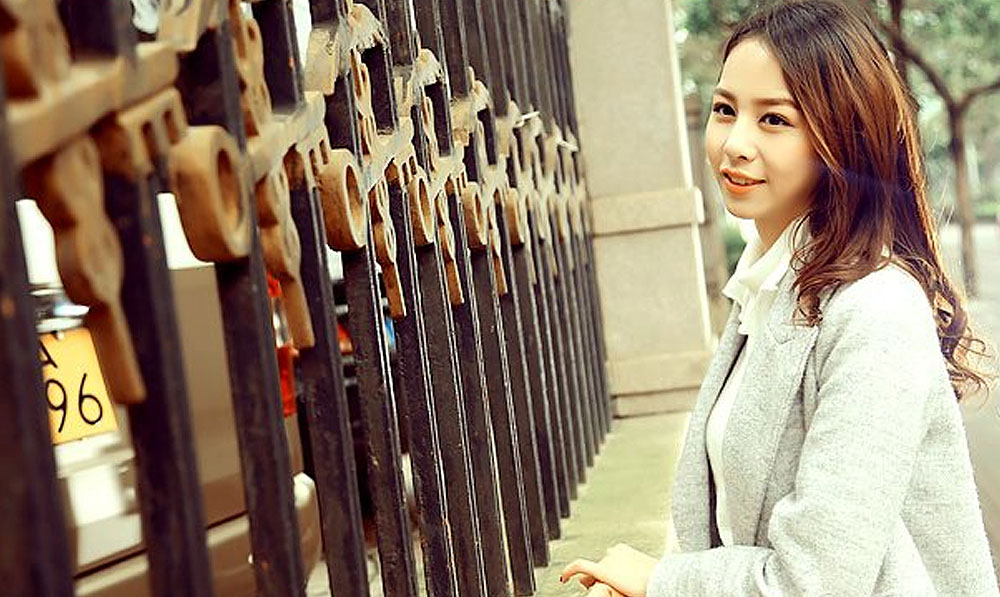 When you’re on your first Asian date and therefore in the company of a girl from a different country, you need to be aware of the cultural differences that may cause differences in opinion within your relationship. In some cultures, there are specific topics that you simply shouldn’t discuss, as it is culturally taboo or offensive to bring up certain things. This post will look at issues that you should avoid during your date with an Asian girl to not cause offence and set your relationship off on the wrong foot.

While discussing religion is appropriate, bad-mouthing or condemning a particular religion isn’t. It would help if you remembered that Asia is a melting pot of cultures, and many faiths are prominent across the continent, be it Buddhism, Sikhism, Hinduism, or many others. While your date may not be religious, consider that she may well have family or friends who practice a particular religion. If this is the case, if you start talking negatively about a specific religion for one reason or another, this may upset your date.

This might sound overly specific, but it’s important to mention, mainly if you’re dating a Chinese girl. Communism is widely misunderstood today, and even though China’s ruling party is Communist, the country is inherently Capitalist, a direct contradiction of ideals and practice. While this is a fact, it’s unlikely that your girlfriend wants to talk about this in any great depth on your first date. It’s best if you just avoid the topic altogether unless she brings it up.

While there are undoubtedly some Asian girls that date foreign men in the hope of getting a visa for another country, this is definitely not the case for all Asian girls. Many are happy to stay in their own country and are interested in dating foreign men for various reasons. It’s a bad idea to mention anything about visas or work permits on your first couple of dates, as it could cause significant offence. While you need to be careful that your date isn’t using you just to get a visa, there are lots of other ways you can discern her true intentions rather than simply asking her.

A bit like the inclusion of Communism on this list, the topic of dictators has been added because you shouldn’t be tempted to start talking or making jokes about some of Asia’s most cruel dictators. In the past, the likes of Pol Pot have inflicted misery on populations of people across the continent, and their barbarity should be consigned to history. Indeed, while an informed discussion about history may occur between you and your date, don’t try and impress her by talking about past dictators and their crimes. As well as being insensitive, it’s drawing attention to the troubles of the past rather than the prosperity of the continent’s present. You would be much better served talking about her culture and celebrating things that are rich about her particular country.